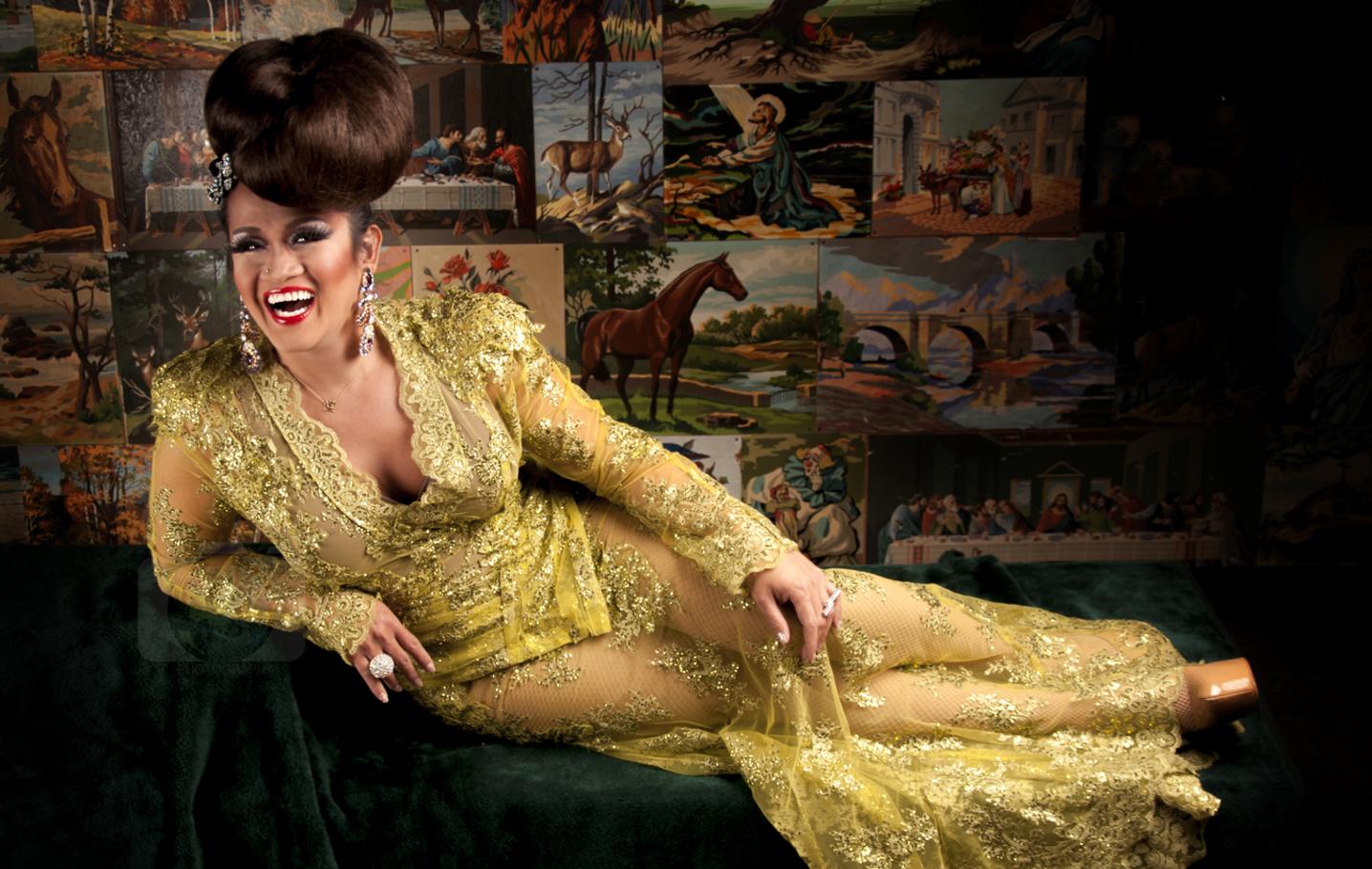 2011
By Imperial Proclamation:
Be it known throughout all Our Realm that HISM, Olympia XXXV, Aleksa Manila is hereby known as the Goddess of the Diamond Encrusted Mic and Asian Enchantress to His Majesty for Reign XXXII.
Given by My hand, this 5th day of August, 2011 in the City of Tacoma, HMISM Emperor XXXII The Zeus Emperor Doug Foxx F.P. Snow

2009
Saint Imelda of the Shoe Climax, Our Lady of the Ancient Gods of Sexual Excess, Sisters of Perpetual Indulgence - The Abbey of St. Joan
Empress to Empress Award, Empress Lexis Manila La Rose dela Luna - Imperial Court of All Montana

2008
Grand Duchess, Imperial Sovereign Court of the State of Montana