Drag Out The Vote National Campaign

Museum of History and Industry

Businesses and organizations Aleksa Manila has collaborated with over the years! (Partial list) 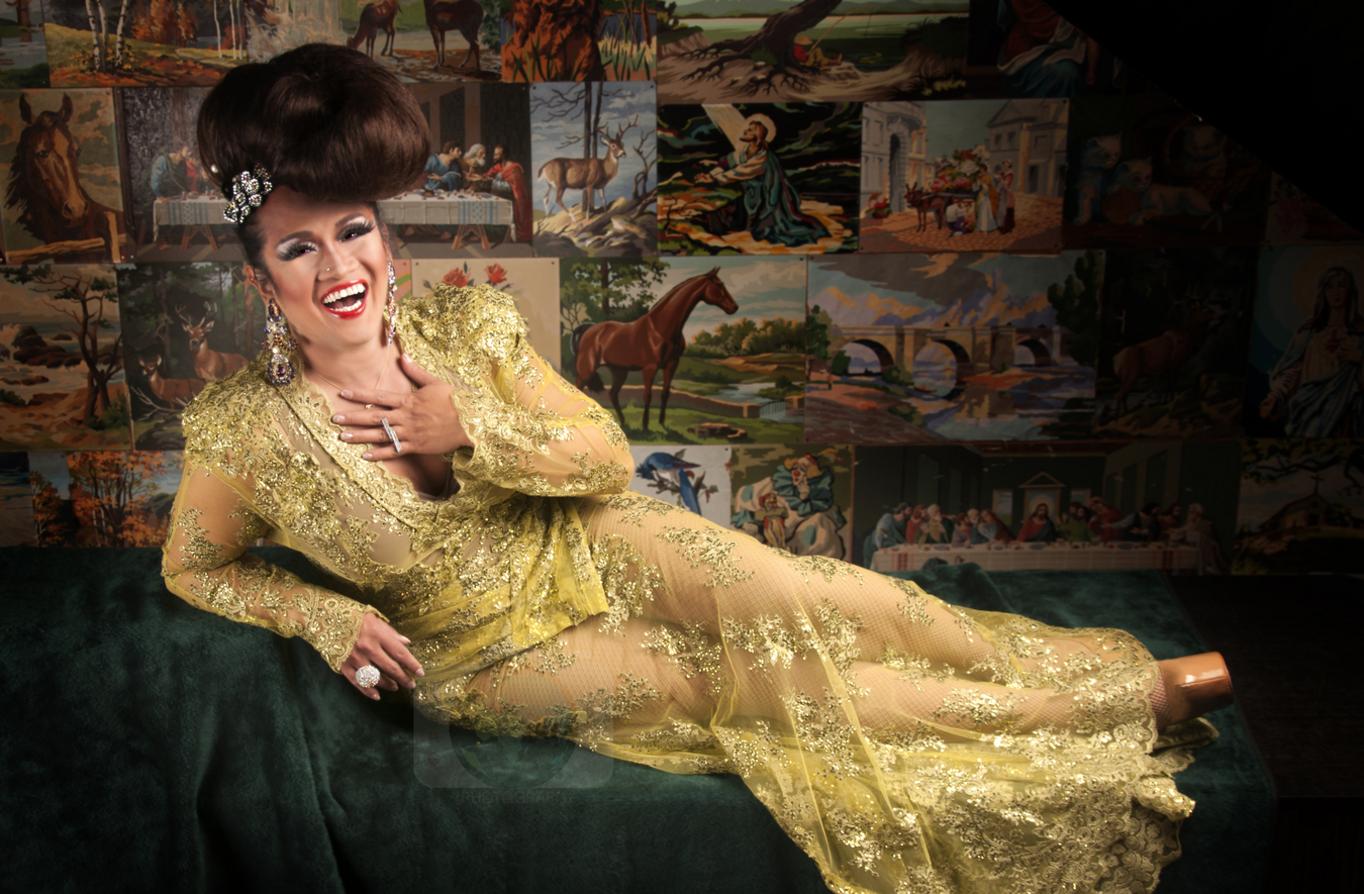 Aleksa is a favorite emcee/host, speaker/panelist, performer/model at many events in the region because of her smart and sassy presence onstage and her ease of engaging her audience. She's a staple in Seattle's landscape from ICON - a celebration of drag, art & life!, LEO Party, University of Washington's Lavender Graduation, Seattle Pride Parade, Seattle Pridefest, Seattle Pridefest Capitol Hill,Lifelong's Gay Bingo to Seattle Symphony's Celebrate Asia among many. Plus you can see her as Helena Pen Poison on Wes Hurley's Capitol Hill Web Series. Notably, she has performed with Pink Martini on various concerts including Zoo Tunes, Chateau Ste. Michelle, Crystal Ballroom, Microsoft, Washington Park and Kirkland Performance Center.

Over the years, she has been recognized for her community efforts in advocacy and social justice. Aleksa will receive the President's Award with QLaw - Washington State's LGBTQ Bar Association at their annual awards and scholarship dinner in March. In 2019, at the 84th Anniversary Gala of the Filipino Community of Seattle, Aleksa was honored with the Bayanihan Lifetime Achievement Award for Community Leadership. In 2018, Aleksa was honored with Seattle Mayor Jenny Durkan's Pride Award for Outstanding Leader, Seattle Women's Pride for Community Champion, the Filipino American Student Association at the University of Washington 100th Year Anniversary Recognition as one of 100 Centennials in advancing Filipino Americans, and the GSBA (Greater Seattle Business Association)Humanitarian Honoree for Community Leadership. She was also honored with the prestigious Dr. Bob Wood Award for Excellence in HIV Prevention in 2013, and was Grand Marshal at the 40th Seattle Pride Parade in 2014 alongside her hero, Mr. George Takei.

Aleksa Manila is a favorite feature of Seattle's rich LGBTQ history & HERstory. She does not shy away from sharing the spotlight that showcases the diverse stories of LGBTQ icons. Mx. Manila along with the iconic "Lampshade" have been featured in Chris E. Vargas' Trans Hirstory in 99 Objects at Henry Art Gallery at the University of Washington, and at the Wing Luke Museum's "Where Beauty Lies" Exhibit  (through September 2021) featuring the photographic works of Nate Gowdy and Brian Buck; and is featured in a spread with "Girls Like Us" Magazine based in Amsterdam/Brussels.

In 2012, she founded Pride ASIA whose mission is to celebrate, empower and nurture the multi-cultural diversity of the Lesbian, Gay, Bisexual, Transgender and Queer communities through the Asian Pacific Islander lens.

In 2020, she was chosen as one of the National Drag Ambassadors for the Drag Out The Vote National Campaign to mobilize LGBTQ Americans in the polls for the November elections. She is also a member of the International Court Council and Heir Apparent, in-line of succession to Empress Nicole The Great de San Diego, Queen Mother of the Americas.

Completing her Master of Social Work at the University of Washington, Mx. Manila now provides consultation and clinical services through her private practice at AM Clinical Services focused on LGBTQI2+ and BIPOC services in the heart of Seattle's Chinatown/International District. S/he provides services with emphasis on LGBTQ cultural competency, harm reduction, addiction and behavioral health from a social justice perspective. Some of her clients include the City of Seattle LGBTQ Commission, Hood Famous Bakeshop, Restaurants United, University of Washington Schools of Medicine, Nursing, Social Work, Swedish Hospital LGBTQ Conference, and Asian Counseling & Referral Service, to name a few.